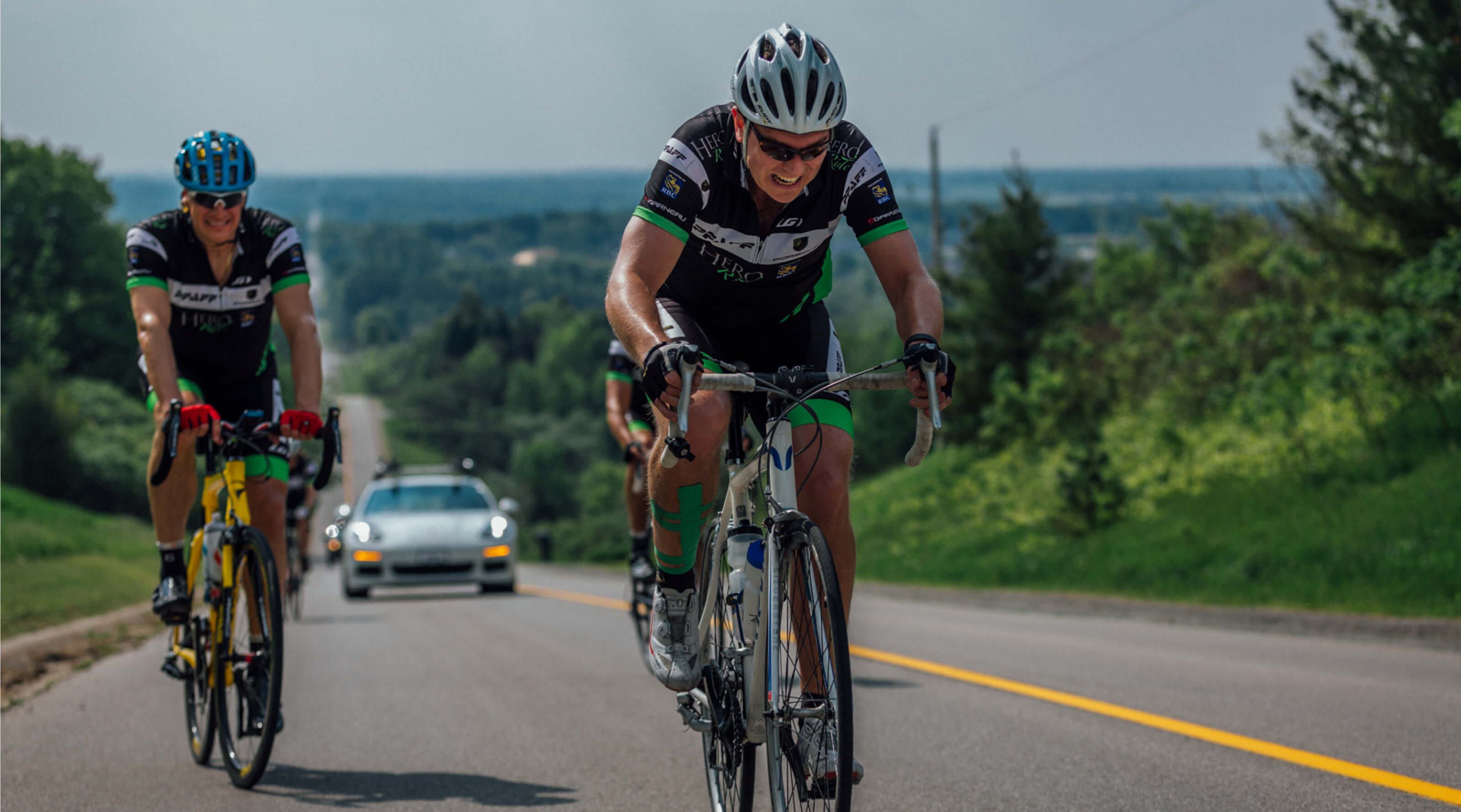 From 2012-2017, in support of pediatric cancer, the Pfaff Porsche Hero Ride was an ultra-premium 2-day, 250km cycling expedition. The ride began just North of Toronto and followed a route to Blue Mountain and back, showcasing some of Ontario’s most picturesque landscapes. The Hero Ride engaged 100 c-suite riders annually. It has raised over $1.5 million since it began in 2012. The experience included Porsche support vehicles courtesy of Pfaff Porsche; meals prepared by Oliver & Bonacini; scotch tasting courtesy of Macallan Scotch; live entertainment and accommodations at the Westin Trillium House in the Village of Blue Mountain. This sell out event was hosted annually on the first weekend of June. 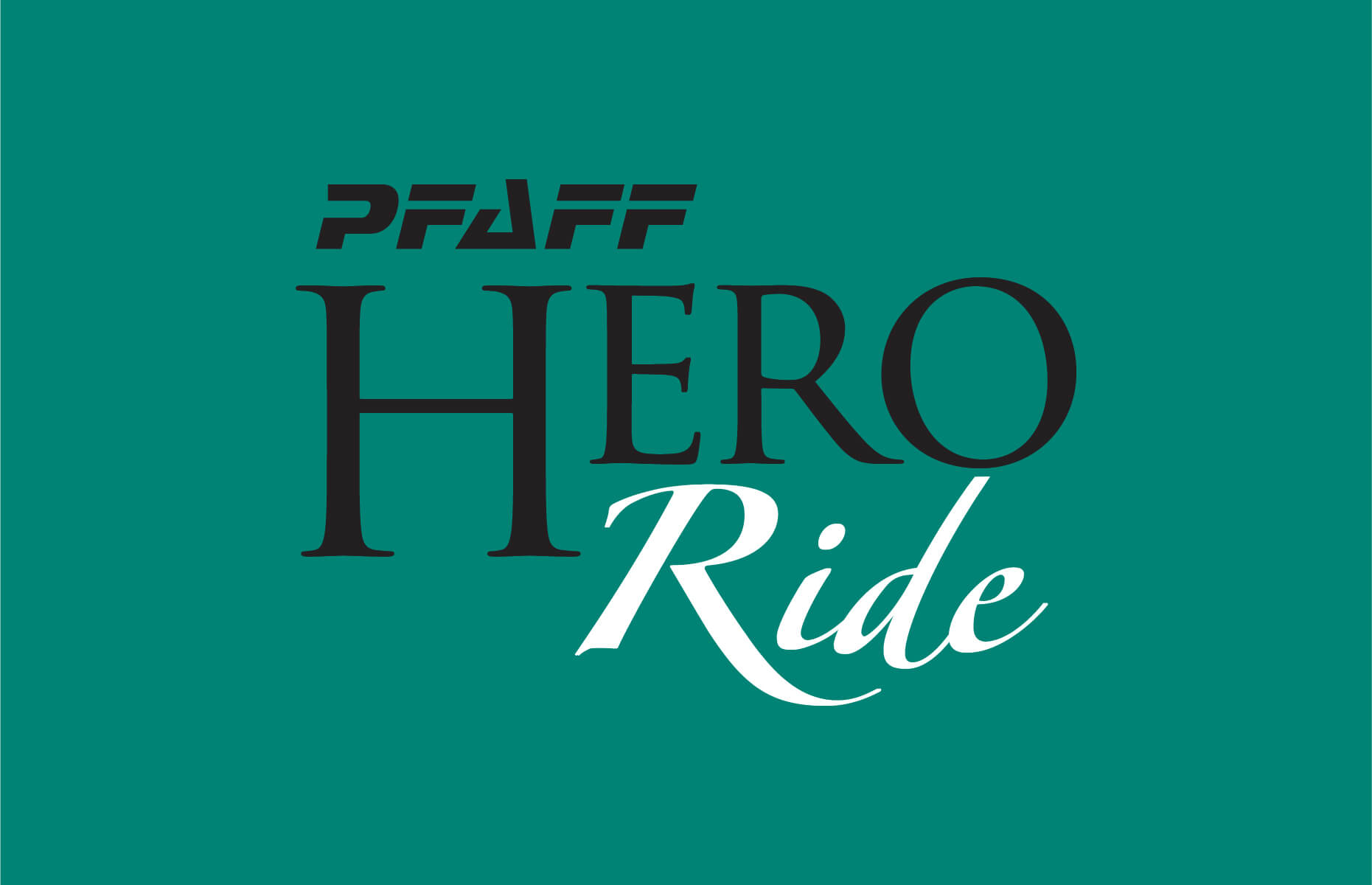 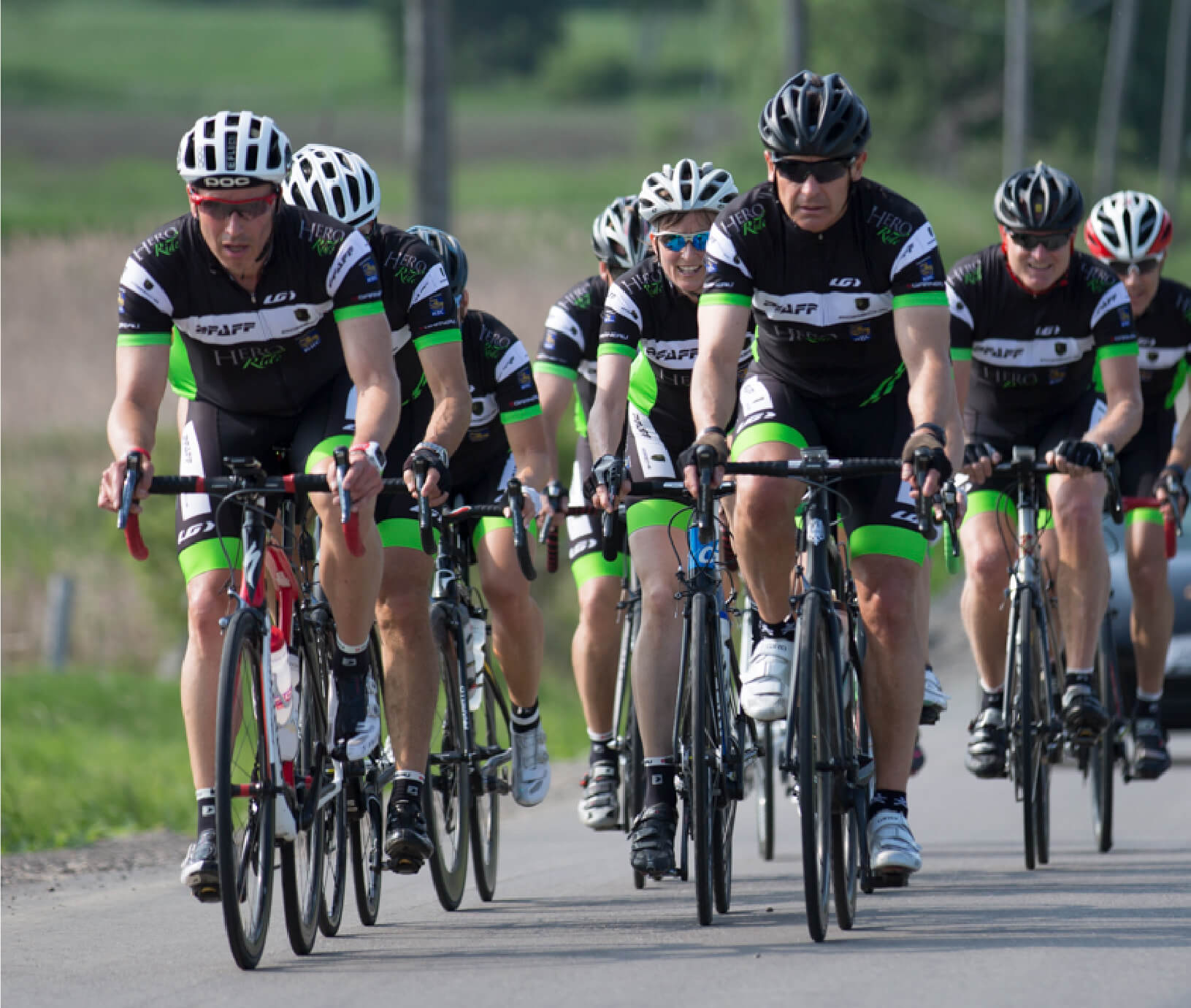 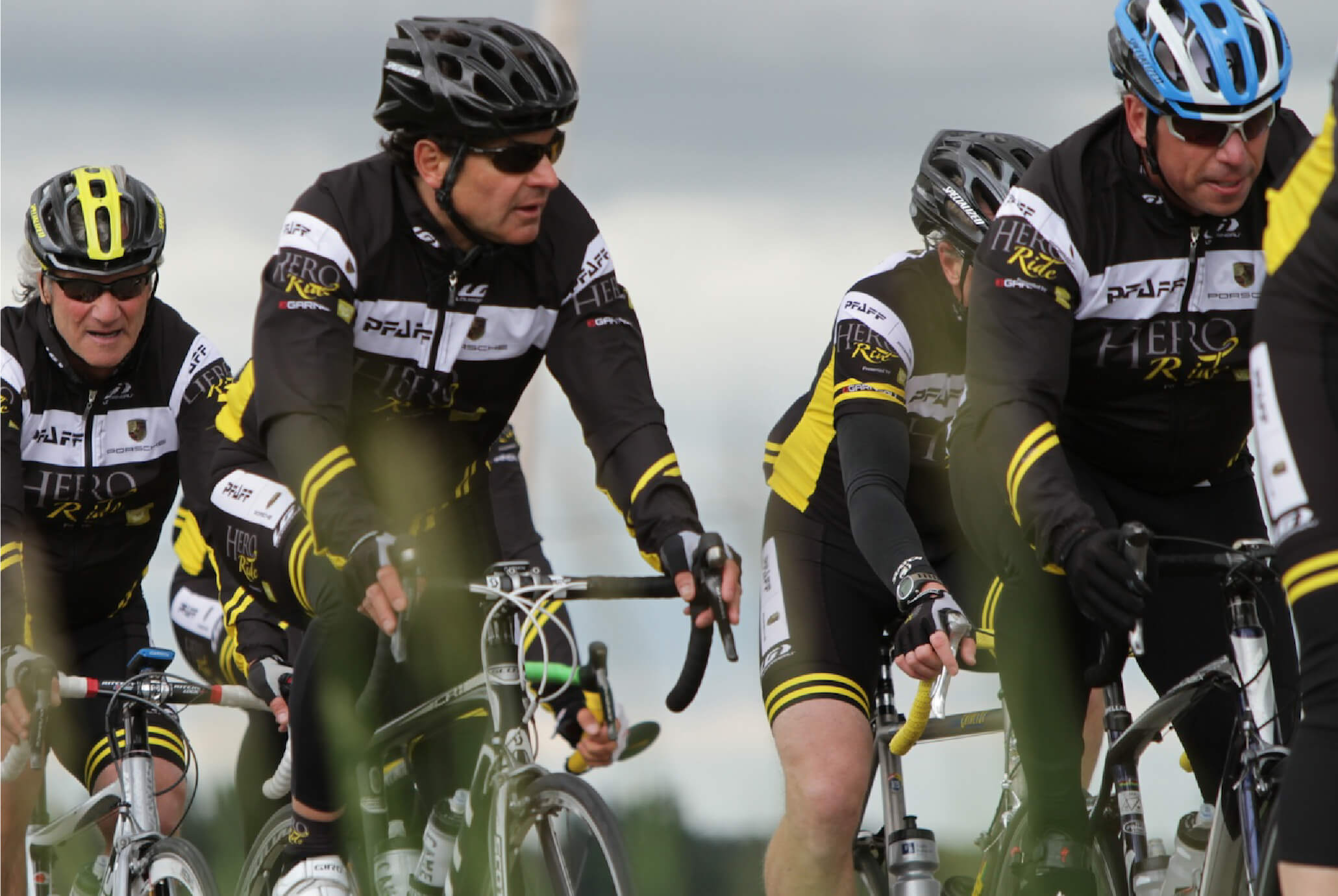 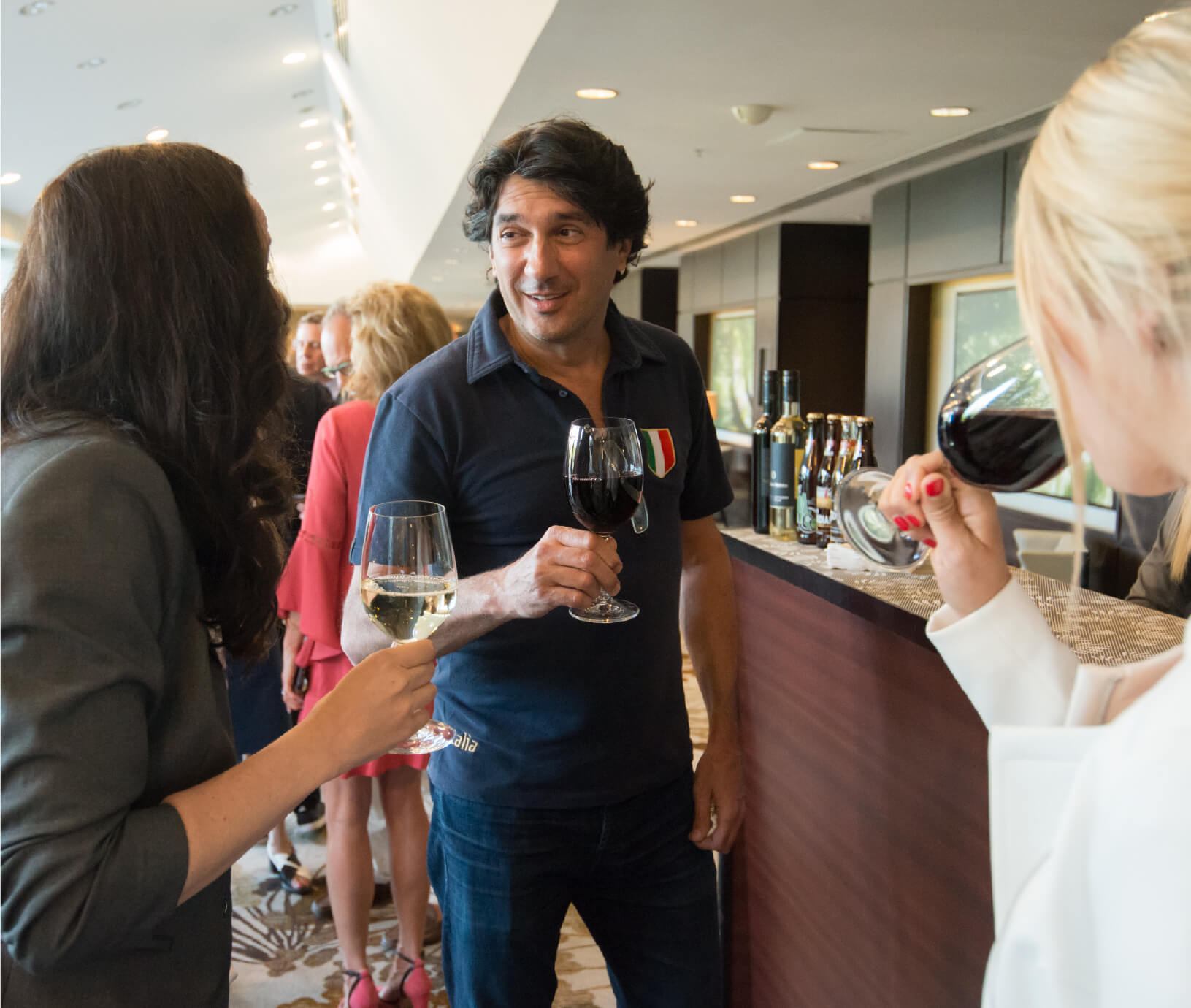 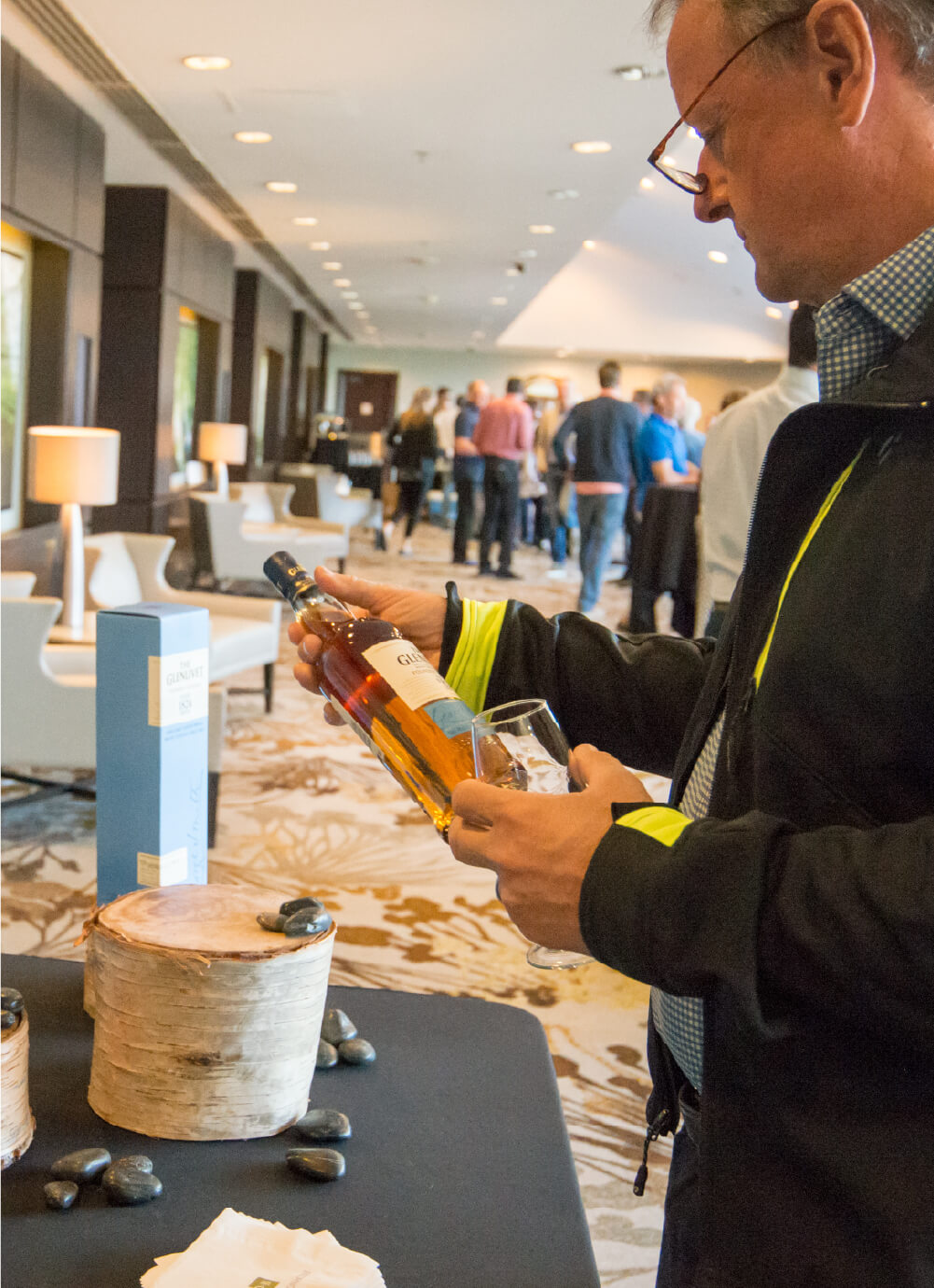 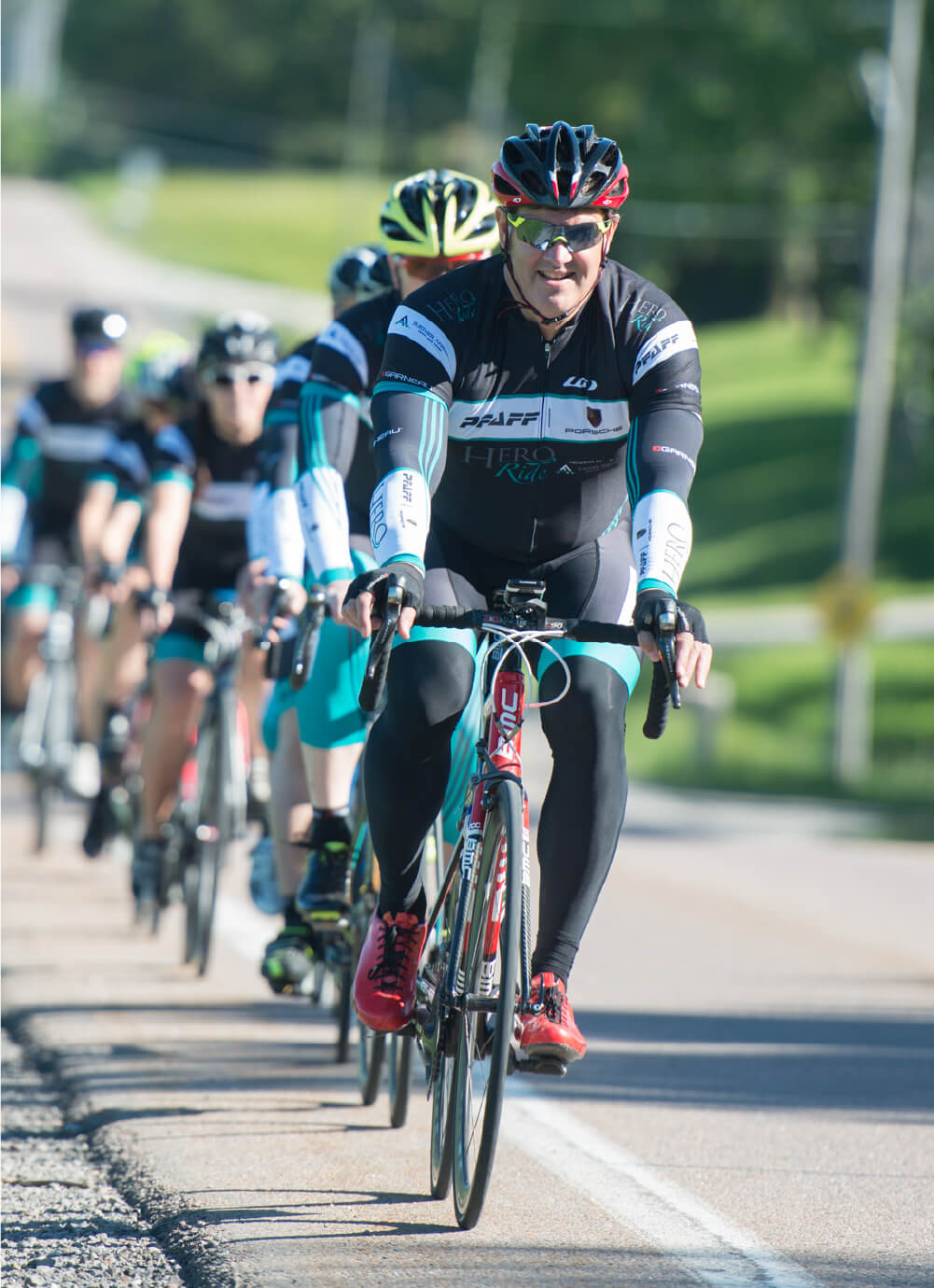